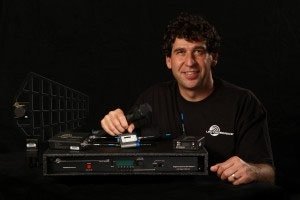 Houston, TX – December 2011… As any field production professional knows, electronics and liquids simply don’t get along very well. And yet, there are those occasions when the gear simply can’t avoid taking a hit. Such was the case during a post game interview in August when the Houston Astros stunned the Chicago Cubs by coming behind with a major play in the bottom of the 9th inning. As the team celebrated, a large beverage cooler had its contents emptied on the player who made the game winning hit—covering all who happened to be in the immediate vicinity, including the sports announcer and his handheld microphone. With many products, this would have been the end of the story, but for Lectrosonics, it was just the beginning.

Read the full story on Lectrosonics.com 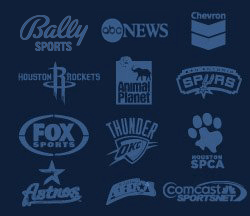